... The power of visual processing really becomes apparent when you combine
multiple operators. For example, consider the distributive law
mul(n, add(x, y)) == add(mul(n, x), mul(n, y))  (5)
That was painful to write, and I believe that at first you won't see the
pattern (or at least you wouldn't have immediately seen it if I hadn't
mentioned this was the distributive law).
Compare to
n * (x + y) == n * x + n * y    (5a)
Notice how this also uses relative operator priorities. Often
mathematicians write this even more compact
n(x+y) == nx + ny    (5b)
but alas, that currently goes beyond the capacities of Python's parser.
...
Now, programming isn't exactly the same activity as math, but we all know
that Readability Counts, and this is where operator overloading in Python
comes in.  ...

What if we could do something half-way between what Python currently allow
and what mathematicians would write by transforming something that is currently a SyntaxError into valid Python code?

All that is needed is to change the way the code is tokenized before the code is parsed by Python.
Posted by André Roberge at 7:56 PM No comments:

From a rejected Pycon talk to a new project.

Like many others, my talk proposal (early draft here) for Pycon US was rejected. So, I decided to spend some time putting everything in a new project instead. (Documentation here.)  It is still a rough draft, but usable ... and since I've mentioned it in a few other places, I thought I should mention it here as well. 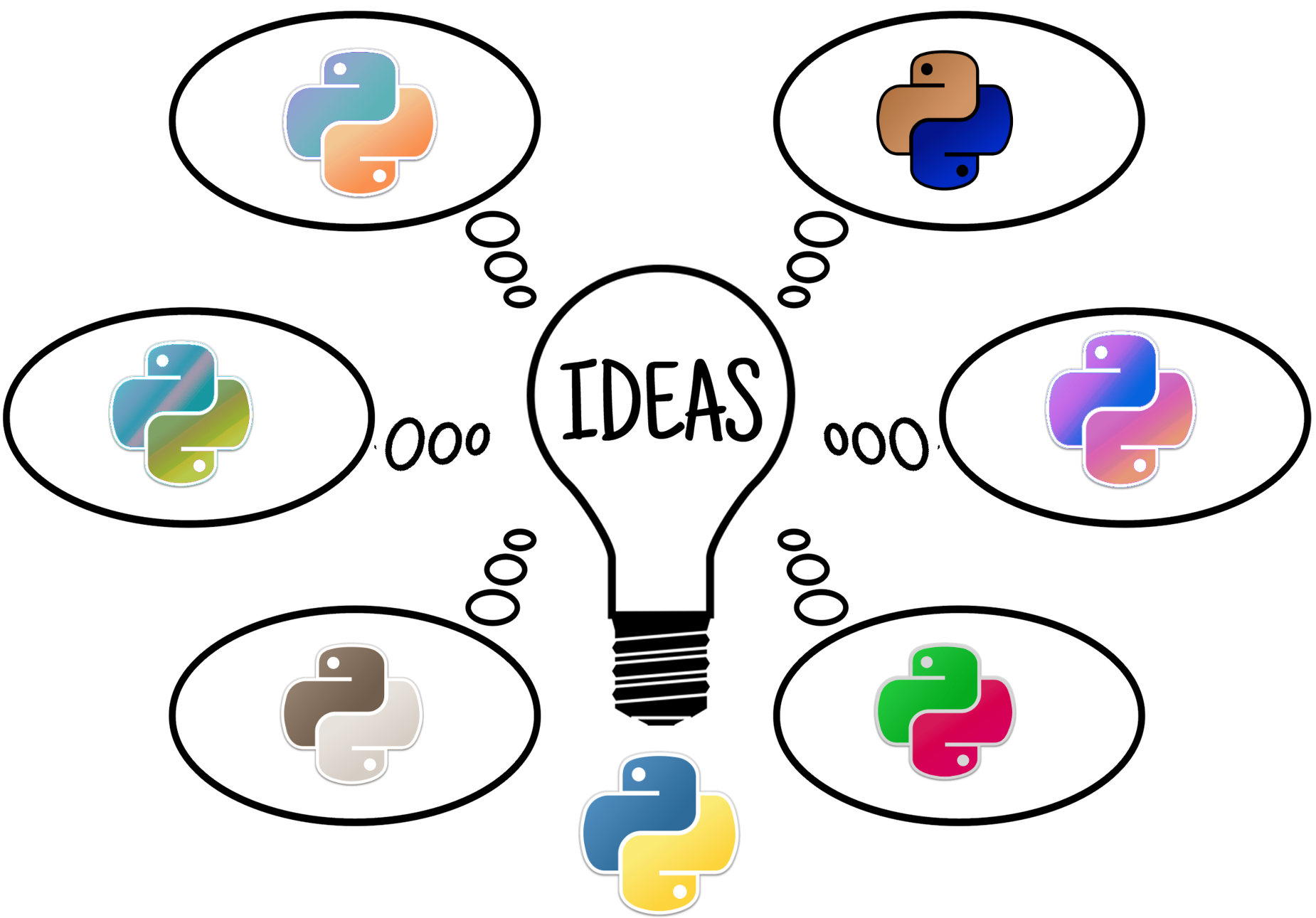 Posted by André Roberge at 4:38 PM No comments: